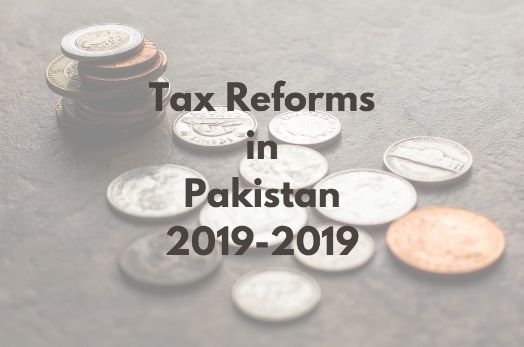 The government of Pakistan came up with a new tax reforms package this year in order to strengthen the tax collection system in the country. Through this reform, the government wishes to offer relief to the taxpayers and provide them great value for their taxation amount. Given that complicated taxation reforms are arduous to implement and fail to convince people to pay their taxes, the new reform is a very simple to understand agenda consisting of five key points:

With the aim of keeping track of every individual’s taxation activities who owns a valid CNIC, the CNC number now becomes his/her NTN number. The data and information becomes centralized and gets automatically linked to the taxpayer’s CNIC.‍

The tax brackets have been revised by the government in the updated tax reforms which are easier to understand as compared to the previous ones. Earlier, eight tax brackets were used by the government for self-employed and twelve tax brackets for salaried persons for the calculation of their income tax charges which has been reduced to only four tax brackets. Also, the limit of tax exemption on yearly income has been increase to Rs.1.2 million assuring that if an individual is earning less than or equal to Rs.100,000 he or she is not obligated to pay any income tax and is entitled to be completely exempt from the tax. ‍

Non-taxpayer individuals are given an opportunity to show up their income and assets from foreign countries or any local source by compensating with nominal charges. This scheme is valid only once upon the nontaxpayer’s assets or income declaration. The Amnesty Scheme is effective for all individuals who own undeclared assets or income made earlier than 30th June, 2017. These people are provided with one-time relief from the tax liability and are asked to pay a very little price in terms of penalty. Later, in the coming year, all such individuals will be obligated to pay the regular taxes.

4. Tax Reforms for the Property Sector

Tax evaders find real estate market as their safe hideout and use this sector for parking their black money tacitly. The actual worth of the property is entirely different from the declared worth. Hence, the new reform declares that any citizen purchasing a property will be required to submit 1% presumptive tax. This amount will then be adjusted in their yearly taxes. Moreover, only one percent tax is recommended for property registration both local as well as provincial. The advance income tax at federal level has also been cut down to one percent. Therefore, with the intention of discouraging the under-invoicing practice, the government now possesses the right to purchase any property that is owned by a resident by giving hundred percent over the property’s declared value. ‍

The most significant feature of the new reform is the compliance and supervision of taxpayers. The transactions of any person having a valid CNIC is now monitored by the government of Pakistan and in case of tax evasion a notice is issued so as to make the citizens responsible towards their tax liabilities.

The new tax reform is destined to gather the people of Pakistan under the tax net umbrella and encourage and support them to submit their tax returns on time. These reduced tax rates and support from Pakistani citizens will help in the economic growth and stability of the country. 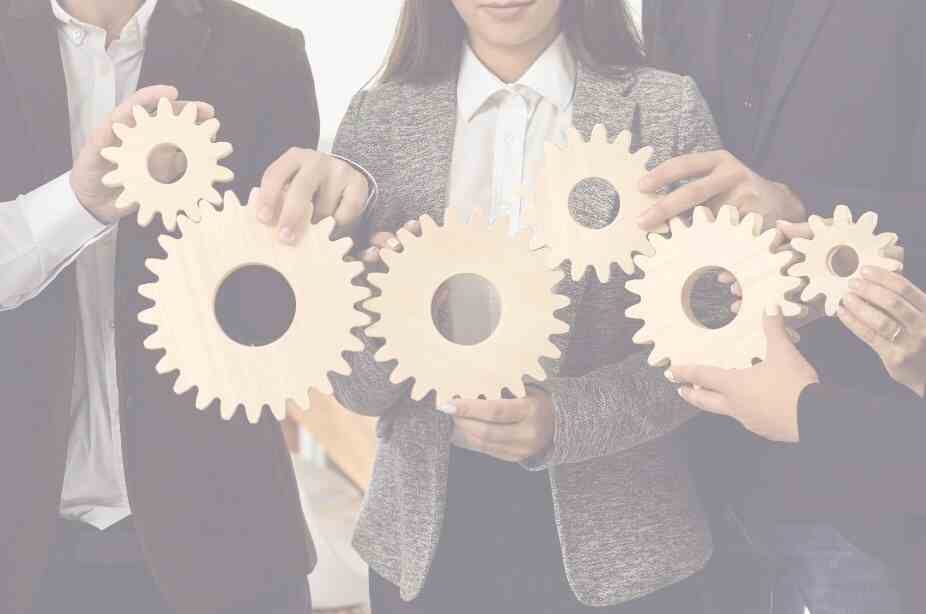 How does Supply Chain Management help your business grow?
The significance of supply change management for a business is massive. It is a vastly comprehensive system that all organizations use in order to put up their products; starting from acquiring raw materials, processing them and finally delivering the end product to the consumer. Thus, an efficient supply chain is all about improving the functionality of operations and making them more well-organized and swift.
Read more 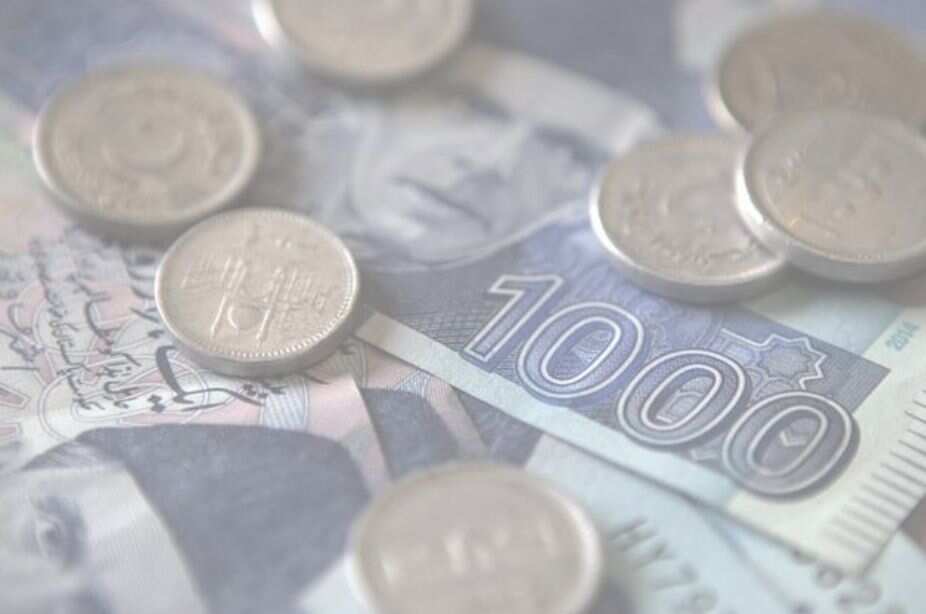 Cash Flow Tips for your Small Business in Pakistan
There isn’t any business that doesn’t need cash. As a small business owner, you must be aware of the significance of having an adequate amount of rupees in hand. Irrespective of the profits your business is making, if the cash is occupied in any way, be it pending receivables or excessive inventory, the money is worthless. In contrast, when you maintain a strong cash flow for your business, it lets you fulfill your financial duties effortlessly and the resilience it needs to rise with more opportunities. In short, you won’t have to think before saying YES to any new venture that comes in your way.
Read more 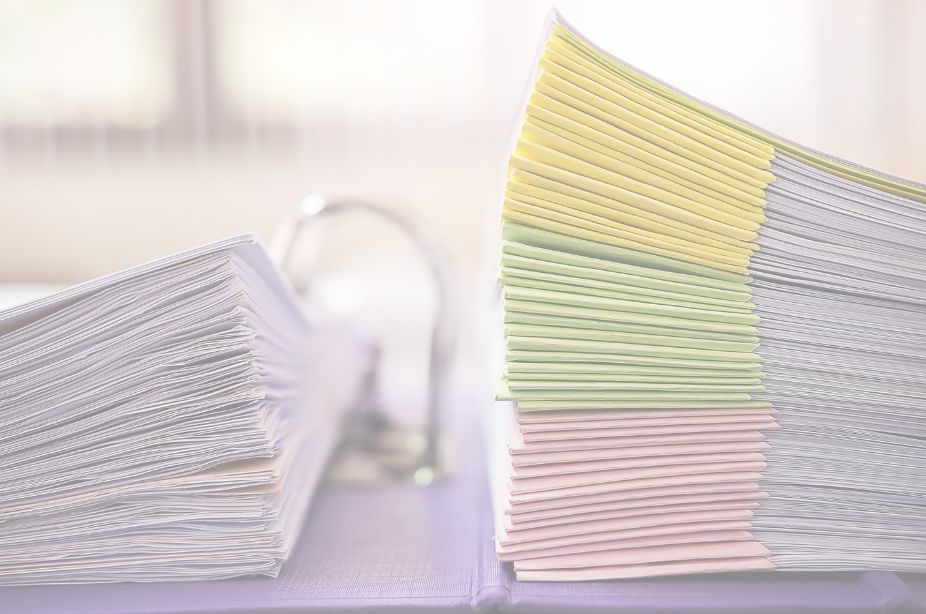 Significance of Goods Received Note (GRN) for your Business
Also known as a delivery note, a GRN (Goods Received Note) is a significant document which is used by the accounts division to authenticate invoices prior to settling the payments. The accounts department relies on the GRN made by the stores division to scrutinize if all the ordered products are delivered by the supplier and then settle the supplier’s payments for the said goods.
Read more